Antistatic Ionizing nozzle is the ideal technique of removing static, contaminants and dust from three-dimensional parts before assembling, packaging, painting or finishing. The ion air nozzle neutralizes the static electricity and cleans at distances up to 2 feet. When ordinary compressed air is used to remove dust and air nozzle for cleaning purpose, its efficiency gets reduced. In case the static charge, which holds the dust to the product is not neutralized, both the the product and the dust will remain statically charged and capable of re-contamination.

The ion air nozzle is rugged in design and an industrialized ionizing air nozzle. We are maufacturer of air nozzle and we are providing ionizing nozzle with or without stand. Air gun nozzle is mainly used to eliminate static charges and blow off contaminants from the surface of laminated woods, plastics, rubbers and glass. At the same time the neutral surface doesn't re-attract airborne contaminants from the manufacturing process. If the compressed air is ionized, the static charge will be eliminated, which allows superior quality cleaning without re- attraction. 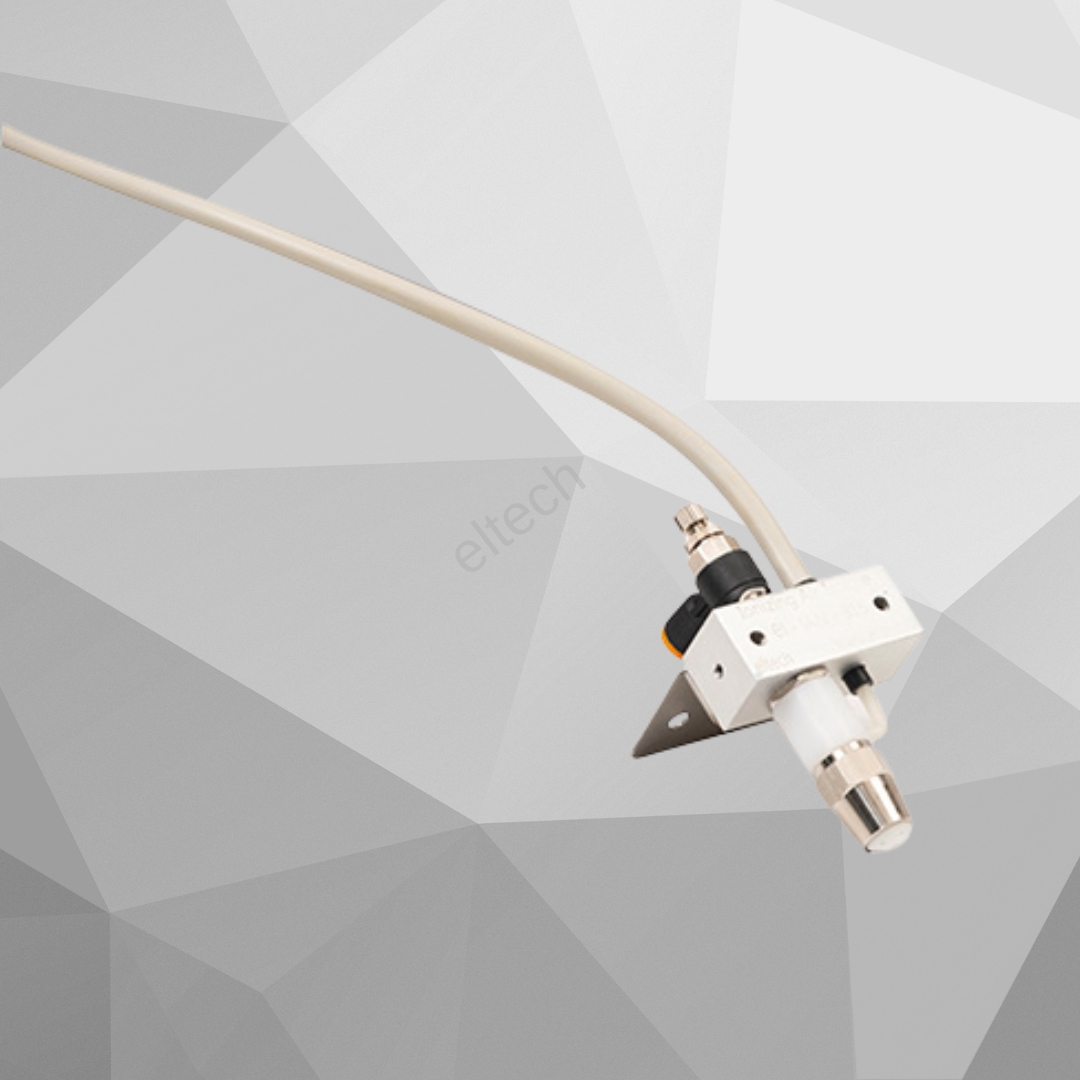 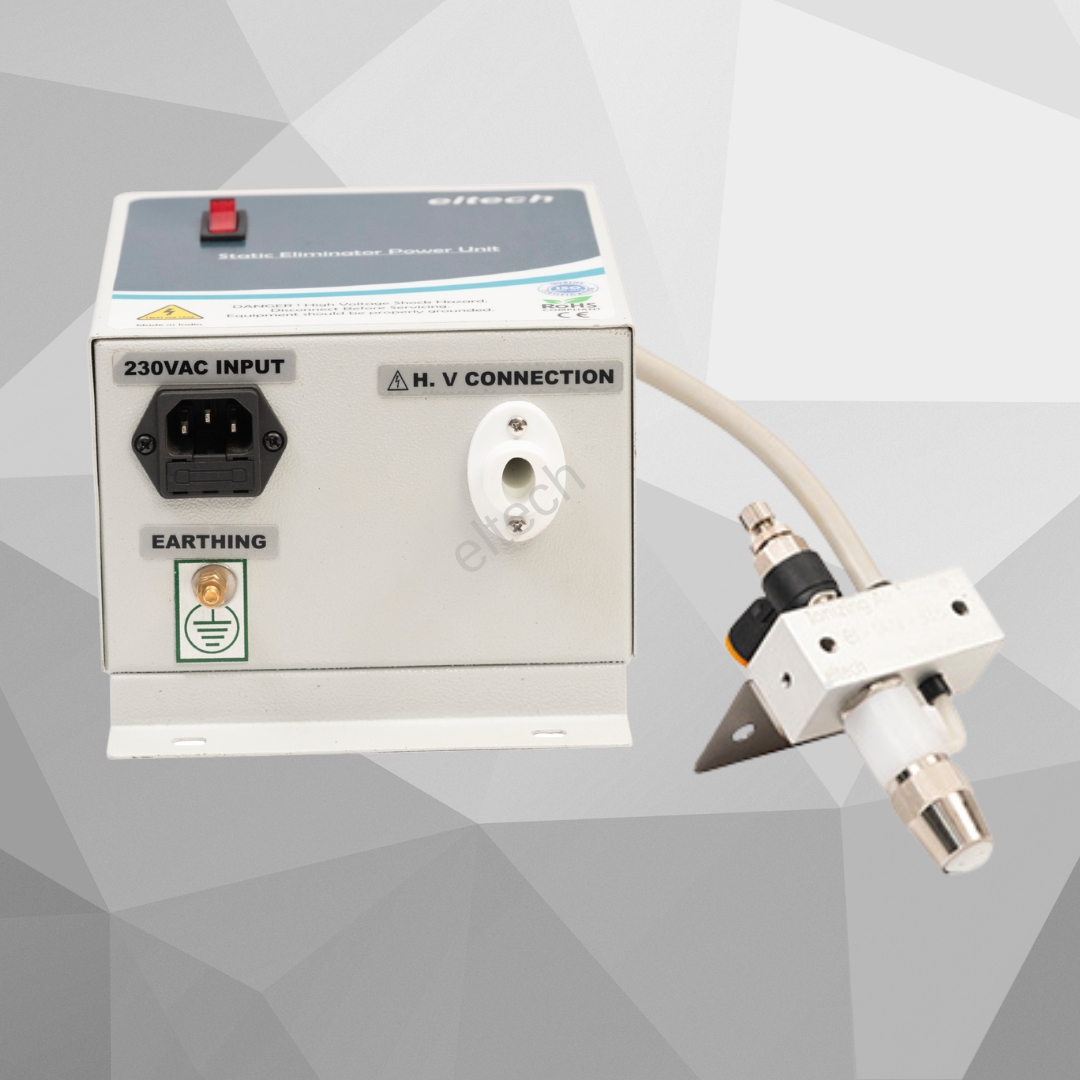 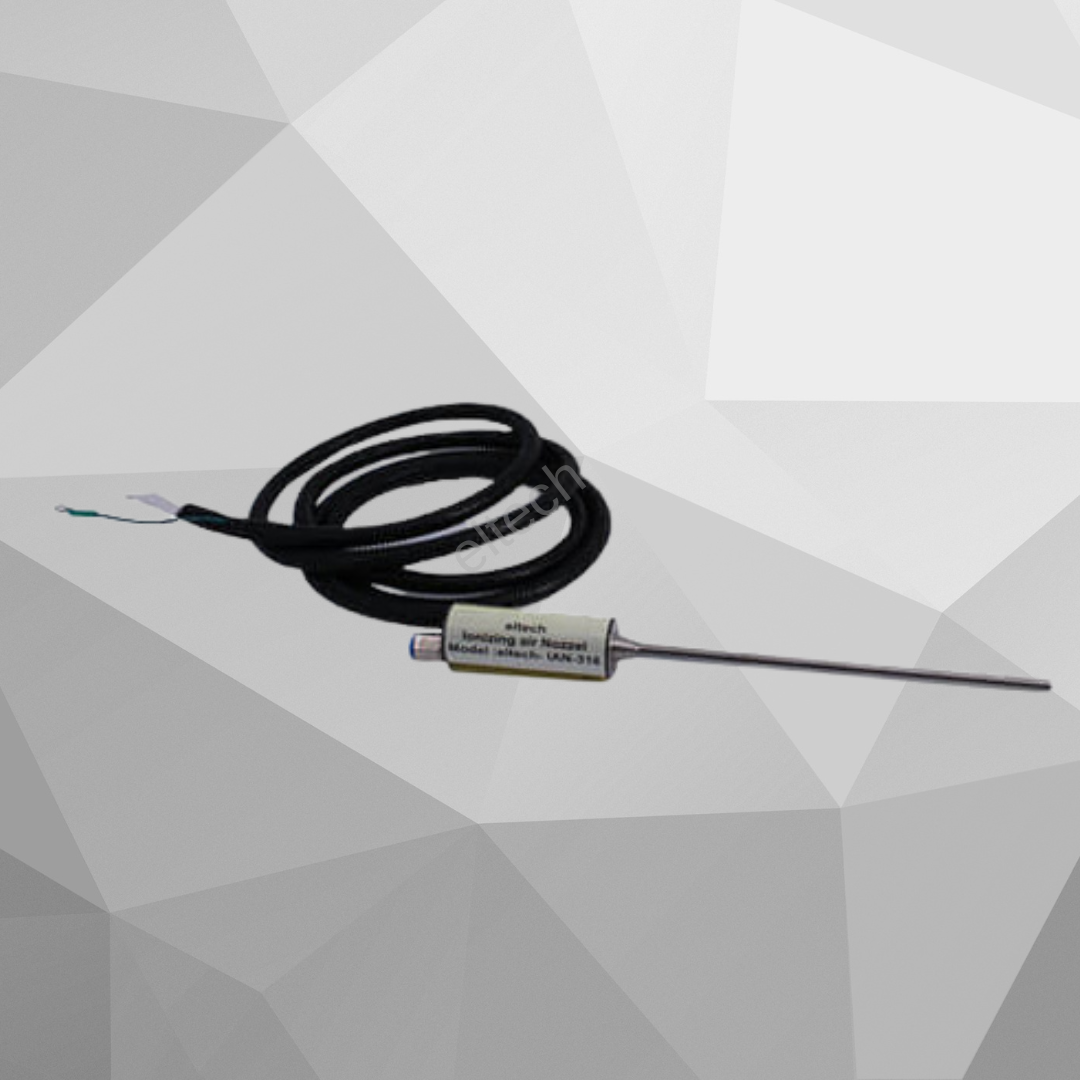 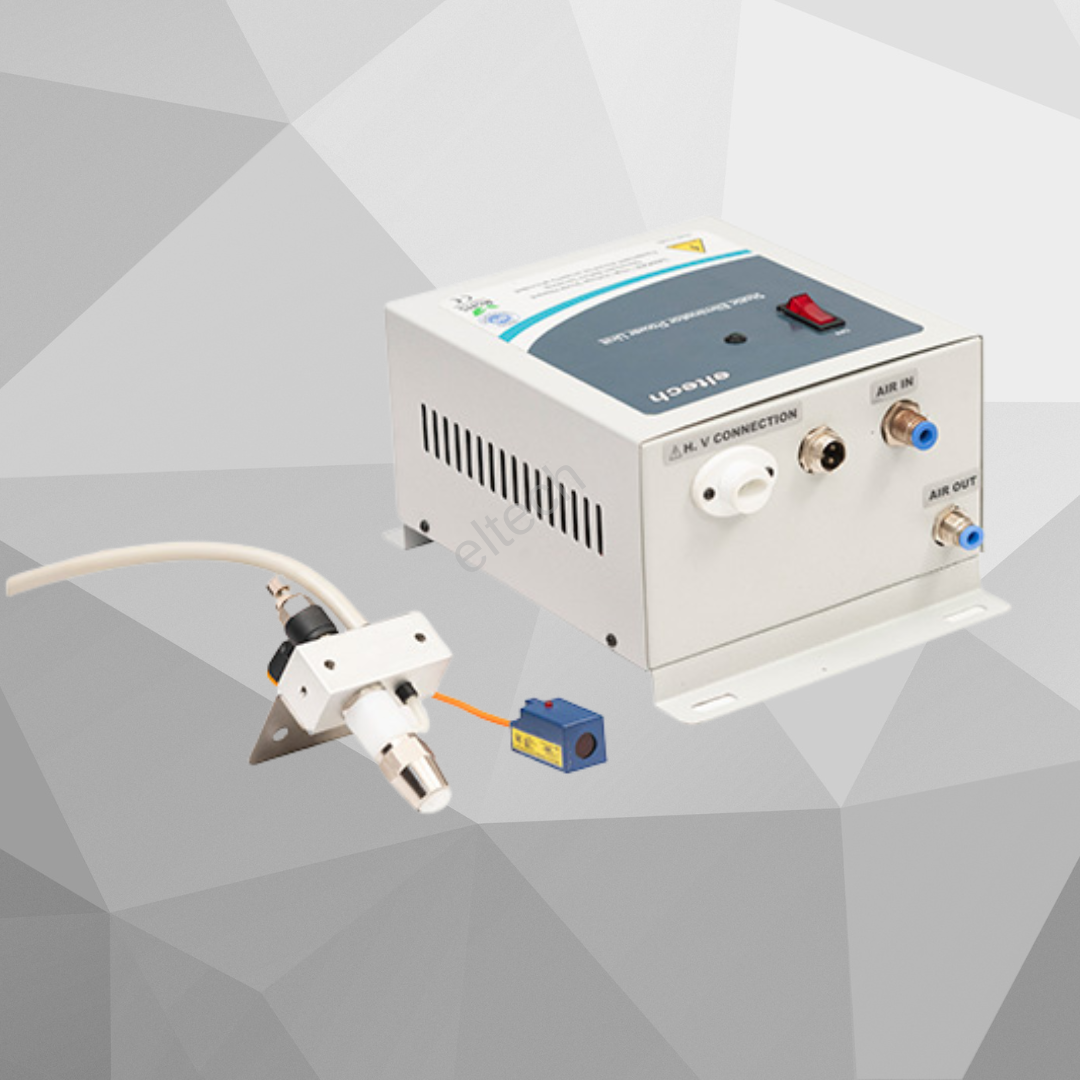